Back in 2001, Jeremy Merrin was looking for a new, entrepreneurial concept. He loves Latin cooking and frequented local Cuban restaurants. After seeing the popularity of many local Cuban restaurants, he began to think about a concept where people could get big plates of rice and beans for reasonable prices. However, he knew nothing about the restaurant business. After extensive interviewing, Jeremy met with Arlene Spiegel, a restaurant consultant and former restaurant owner. Together, they decided that there is a great opportunity in Cuban cuisine and dedicated the next nine months to creating a restaurant plan that had the best possible chance for success.

On June 24th, 2002, Havana Central opened its doors to a big crowd and great reviews.

With a spirited sense of buen gusto, Havana Central presents a portal to Cuba’s golden era, when life on the island paradise was a continuous party. Stepping through the doors, diners enter circa 1950s Havana, where Celia Cruz is singing her latest hit with the La Sonora Matancera band, where the flavorful food is gently spiced and comfortingly reminiscent of home (no matter where home might be!). The bartender has a refreshing mojito waiting and Ernest Hemingway could walk in any minute and belly up to the bar.

An unmistakable celebration of Cuban culture, the food, the music and the people of Havana Central afford patrons a fanciful excursion to the fabled island – an excursion that, in keeping with Cuban tradition, embraces the whole family. 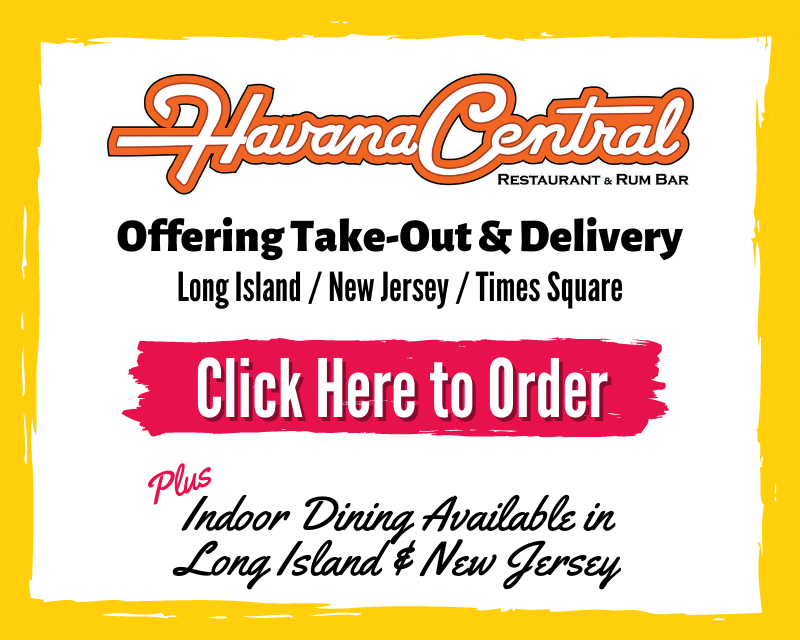